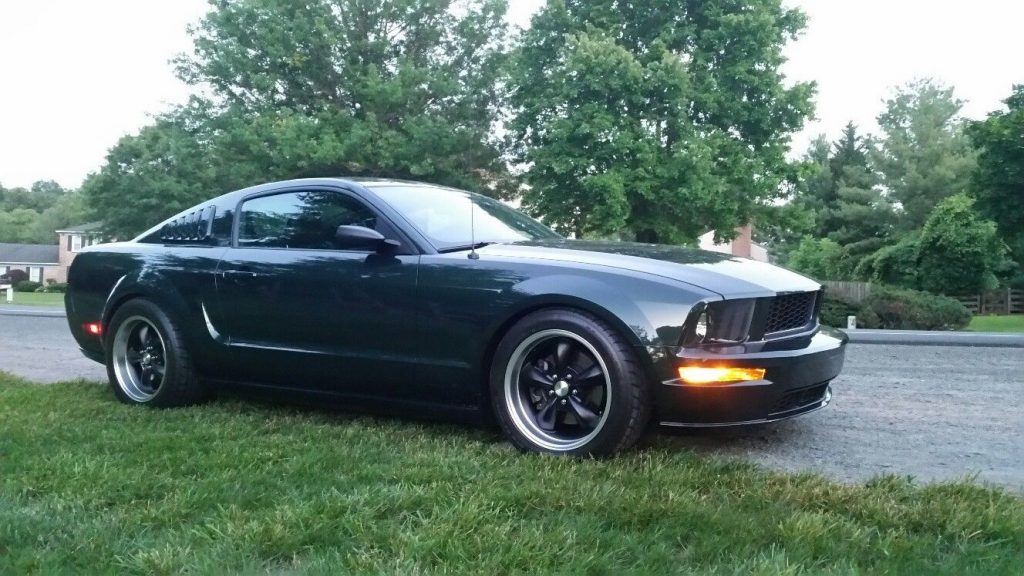 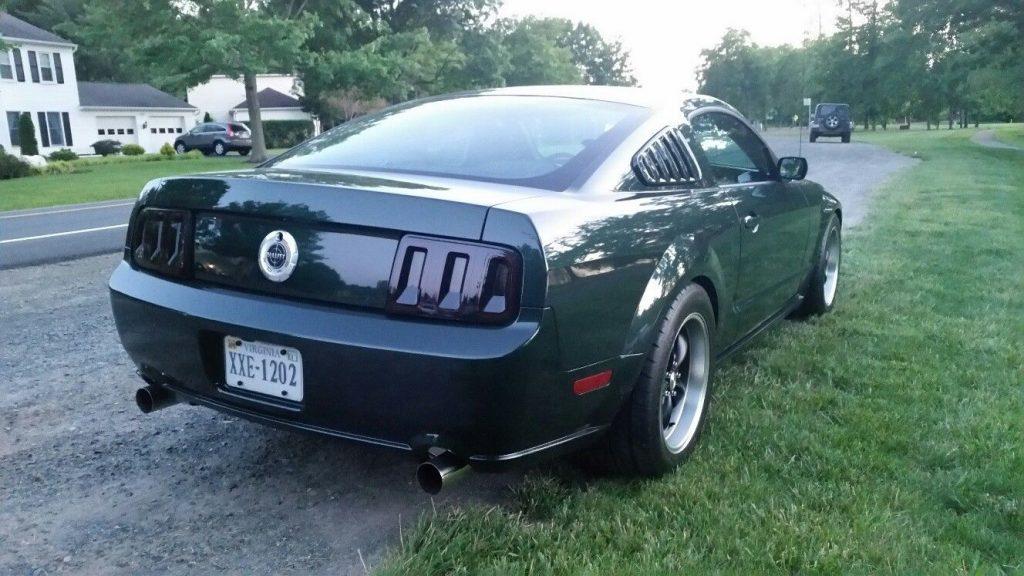 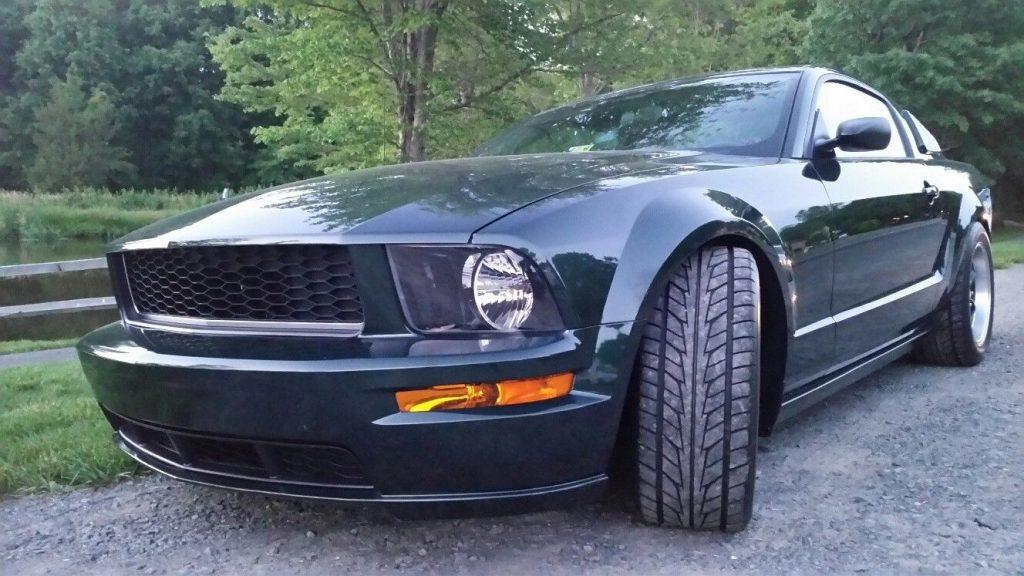 I am the original and only owner of this awesome Bullitt Mustang. I personally took delivery of it from the dealership back in 2008 when it was brand new. My wife was the New Car Sales Manager at that time, and she still works there today, so you know the car has been cared for properly by Ford. I have the original sales contract ,window sticker and all the repair receipts from the very beginning in a binder. This vehicle is right. I am a non-smoker so the car unbelievably still has that “New Car” smell. It has been garaged its entire life and NEVER driven in any kind of bad weather. No accidents. No stories. This vehicle has over $60,00.00 invested in it in very tasteful mods and upgrades. Its outer appearance pays homage to the 1968 Dark Highland Green Fastback Mustang that Steve McQueen drove in the movie “Bullitt”, just look at the pics. The rest of the upgrades were performance related: Roush Supercharger (installed and warranted by the Ford dealership), a full BMR suspension (including K-member), show-worthy underhood dress-up mods,brand new wheels and tires (original wheels and tires included), Hush Mat Sound Deadoner throughout, Frenched-in trunk lid, and the list goes on. I have every stock part that came off the car nicely boxed and goes with the vehicle. This particular vehicle is so nice it was featured on the Nationally Televised Show “Motorweek”, and I have the signed photo of “Pat Goss” standing with the car to show for it. I also have an assortment of “Bullitt” memorabilia: numbered artwork, die cast car, model cars, t-shirts and jackets that all go with the vehicle. This car is an attention-getter everywhere it goes, and is right at home in car shows. It will really be hitting its stride now with not only turning 10 years old, but also Ford releasing a 2019 Bullitt this summer. Already the word on the street is that the 2008 is the best looking one, and definitely looks the most like the 1968.
This car runs like a brand new car. Everything in it, works like a brand new car. If you have been looking for a car that is right, and, that you can drive worry-free, put it in shows, and win some trophy’s, this is the one. 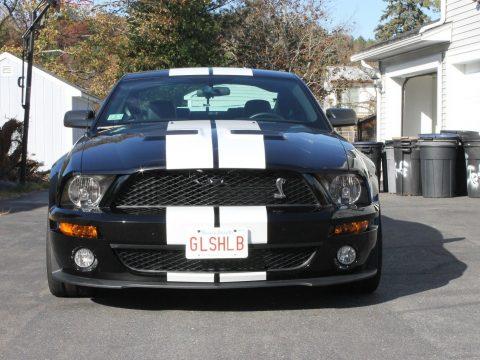 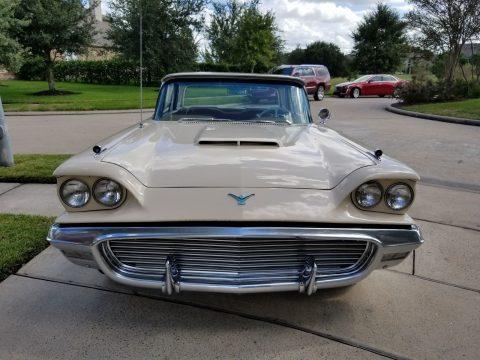 1959 Ford Thunderbird – ALL ORIGINAL
FOR SALE 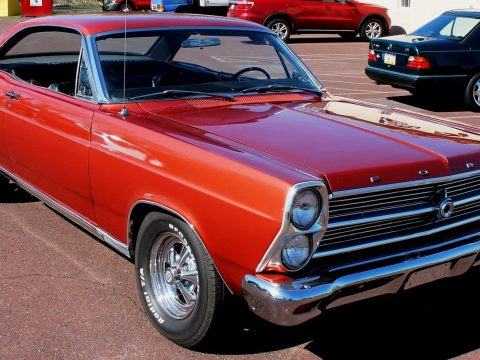 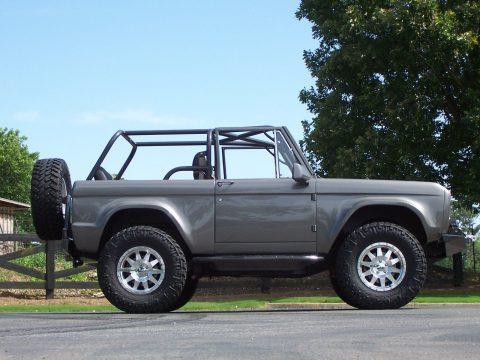 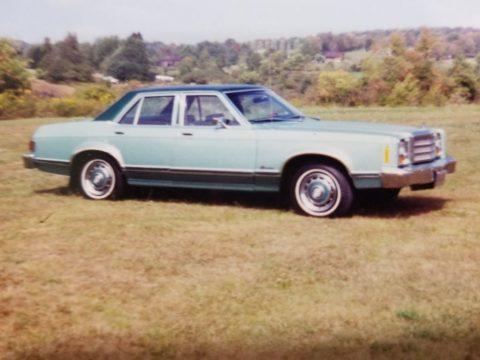 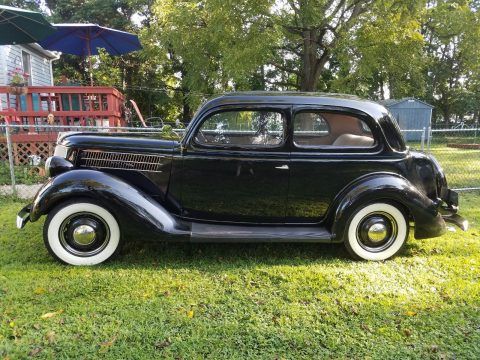 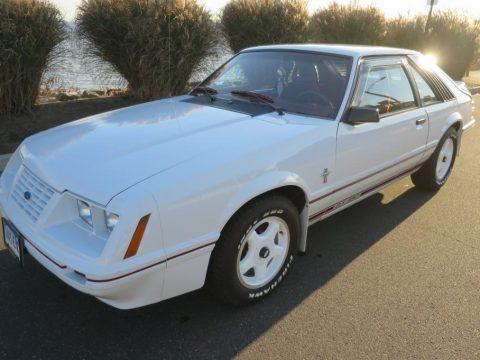 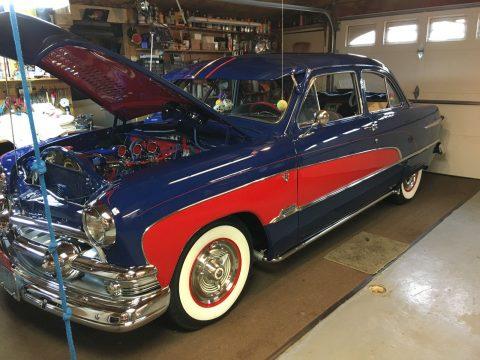 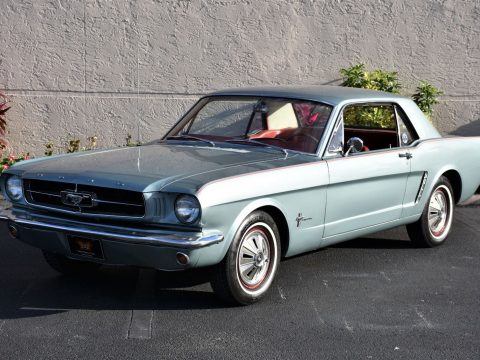 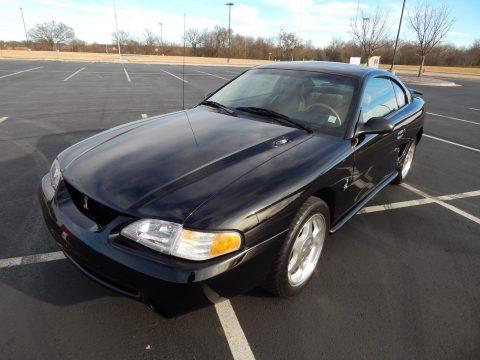 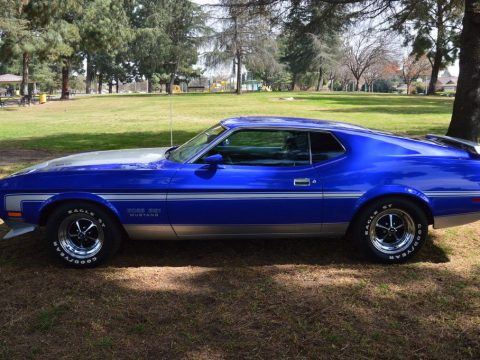 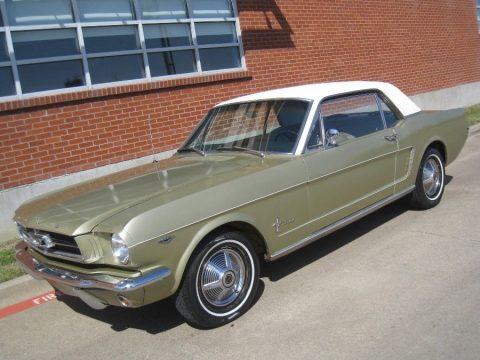 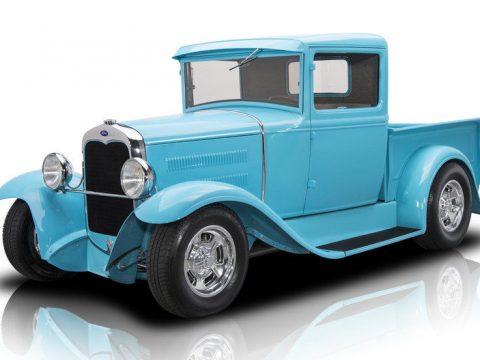 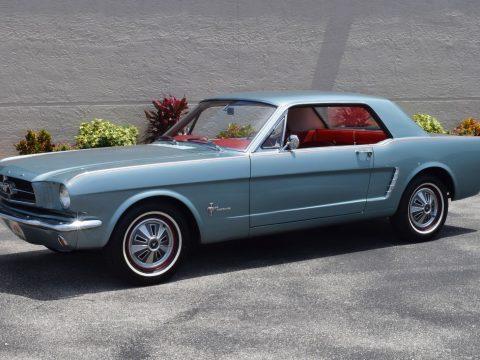 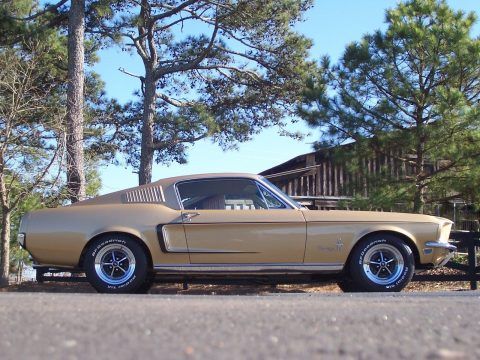 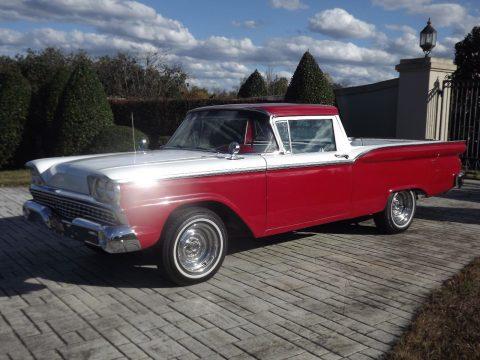 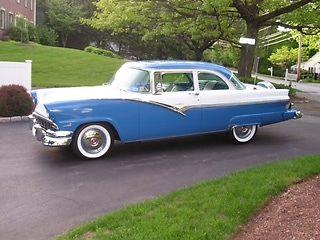 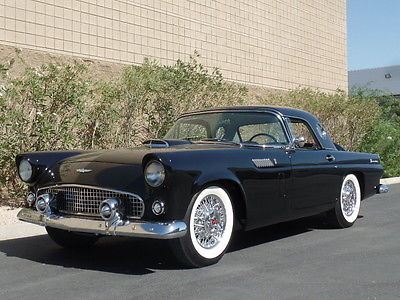 Do you share the same passion as we do? You are more than welcome to join us!

This website is not in any way connected to any of the brands or websites it links to.

This site uses cookies to deliver its services, to personalize ads and to analyze traffic.
By using this site, you agree to its use of cookies.
Learn more